We’re introducing you to people who are part of the Betterwrite world. Welcome to JAMES CAMPBELL, author of The Seven Trials of Cameron-Strange. 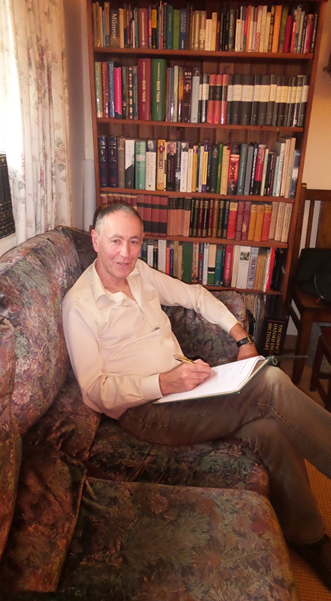 James, tell us about your work as a writer.
I was lucky enough to win the Impress Prize for New Writers in 2014 with my first novel Click, Double-Click. I call it a psychological thriller, an episode in the life of a troubled Scots-New Zealand emergency physician named Dr Alastair Cameron-Strange. I was still working as a doctor when I wrote it. I spent half my career in emergency medicine, and I’ve got dual British-New Zealand citizenship. I guess you write about what you know!
Impress Books very kindly suggested a trilogy, and published the second episode, The Seven Trials of Cameron-Strange, in 2016. Impress asked freelance editor Rob Matthews, of Betterwrite, to assist in the copy-editing process of Seven Trials. For which much thanks! I’ve written a draft of episode three and I’m currently revising it.
Impress asked me to write and post a weekly blog which I started at the beginning of 2015. At the time I was 'blog-naïve', not much enamoured of the virtual digital world (read Click, Double-Click to find out why) but I took it on and I have to say it’s been a very rewarding experience. I’ve just posted my 157th blog. I write it as a journalist might write a weekly newspaper column. Usually something has happened during the week in my life or in the wider world that sets off a train of thought. Certain themes prevail – medicine, politics, music, literature, and something harder to define; call it the life of the mind.
In an alternative life I might have been a journalist. I read more non-fiction that I do fiction – history, biography and science – and in my own current writing I have three non-fictional pieces on the stocks. But then, Dr Cameron-Strange, who has been dormant and out of touch for a while, contacts me from some obscure corner of the world to tell me about some odd and usually deeply troubling incident.

What do you like and dislike about your work?
In fiction, I’m satisfied if I can create a scene which has the quality of veracity and intense realism such that the reader might think: “That really happened.” I’m dissatisfied if the reader thinks, “Just because Campbell says so, doesn’t make it so.” This quality of unreality often occurs at plot junctions when you require to move from A to B, and is analogous to the difficulty encountered by composers negotiating the corner between first and second subjects in a sonata. Every chapter, indeed every sentence, must contribute to the whole, yet stand alone and of itself be pregnant with meaning.
Non-fiction I find less difficult. You must have something to say, and then say it as clearly and directly as possible. I try to cut out the in-jokes and the hip gags you sometimes encounter in those interviews in the Sunday supplements with film stars doing the publicity circuit. F. R. Leavis called that “near-culture”.

Whose writing do you enjoy?
Ian Fleming. I’ve been collecting his first editions for 30 years, picking them up unexpectedly from obscure second-hand book shops. I’ve got ten of them, including Thrilling Cities.

Favourite Title?
You Only Live Twice. It’s actually the third book of a trilogy, part thriller, part travelogue, part of an arc depicting an individual’s physical and psychological breakdown.
What do you like about Ian Fleming’s writing?
Everything! The economy of style, le mot that is juste, the joie-de-vivre, the vivid colours and the intensity of the imagery. Fleming’s bizarre world, simultaneously menacing and farcical, becomes more distilled as the canon progresses. And he can be very funny.

Give us a quote.
Bond composed a haiku for Tiger Tanaka, the head of the Japanese Secret Service. You can find it on the frontispiece of You Only Live Twice. 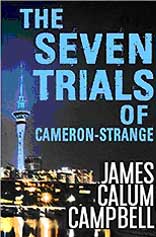 Any other quotes?
I think it better that in times like these
A poet’s mouth be silent, for in truth
We have no gift to set a statesman right;
He has had enough of meddling who can please
A young girl in the indolence of her youth,
Or an old man upon a winter’s night.
(William Butler Yeats, On Being Asked for a War Poem)

Apart from your work, what plans or ambitions have you got?
Depends how you define 'work'! Now that I’ve hung up my stethoscope, I’m trying to move my writing centre-stage and make my approach less anarchic and more disciplined. I mentioned that my work-in-progress comprises one work of fiction and three of non-fiction so if I complete more than half of that this year that would be great. But I guess that makes it 'work', so what else? Writing is a solitary pursuit so I must also try to be less of a recluse.

How will you do that?
Phone up all the friends I’ve been neglecting. They are very kind and patient.

What have you learned about life?
That it’s worth the candle.

What have you learned about people?
The good and the bad run through us all, to a varying degree. As a doctor I’ve been privileged to meet many wonderful people, who have shown extraordinary courage and fortitude, kindness and humanity, while enduring personal suffering without end. In emergency medicine I have also sometimes met people who were intimidating, threatening, violent, even murderous. But I don’t believe I have ever met anybody who didn’t have a trace of humanity.

Tell us something quirky about yourself:
You mean my vestigial third nipple? They say it’s a sign of great potency.

Craziest thing you’ve ever done?
To run the 48 volcanoes of Auckland in a day. 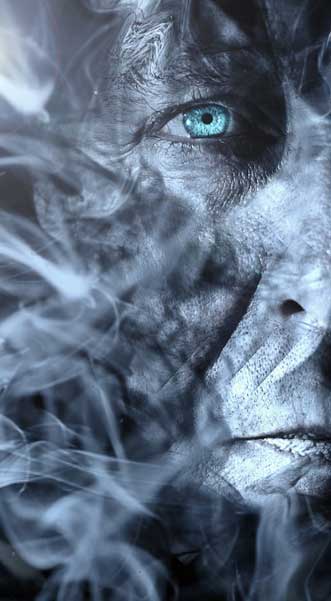 After the wine stoup and the bravado,
The full military dress and the sparkling women
When the challenge did not seem to contain its corollary –
The Hurl of the Challenge had seemed to be all
And just another mess game,
We rose at five, thirsty
Too early yet for our headaches
And the numb, bitter cold. I remember

The absolute sharp focus of wheel and spoke and gravel patch,
The crispness of the morning, we seconds conferring
Like anxious doctors,
The frost and the rasp and the visible air.
The assignation.

White ground and white singlet,
A slow spread of red
After the smoke puff and the absurd muffled combustion

And breakfast for three.