How to Write Dialogue: Ideas for New Fiction Writers

Imagine you’re in a bookshop, choosing a book for a holiday read. How do you react when you open a novel with little or no dialogue? From a writer’s point of view, realistic dialogue is tricky to write; for a reader, a novel without plausible conversations between characters is boring, or hard to read. How can you make sure the dialogue you write is engaging for your reader? Here are a few ideas for writing dialogue to keep your reader turning the pages. 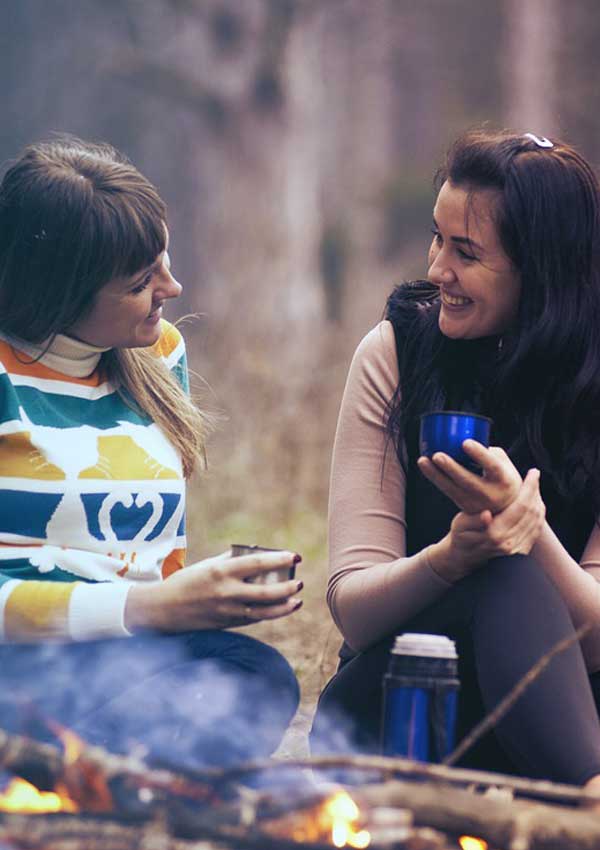 Dialogue must advance the plot and create suspense

Dialogue keeps the story interesting for the reader, and advances the plot. When your characters are talking, they might be communicating good or bad news. Conflicting aims, or a hint about conflict to come, creates the tension that keeps the narrative driving forward.

You can make your dialogue intriguing when your characters answer indirectly or ignore questions, go off at tangents, change the subject, interrupt, and refuse to listen to each other. Here’s a fascinating extract from Brideshead Revisited by Evelyn Waugh:

I dressed and called in for Sebastian, but found him still sitting as I had left him …

Dialogue is a good way of providing information for the reader without paragraphs of solid, heavy text. Information that’s crucial for the reader’s understanding of the story can be introduced seamlessly in dialogue. Here’s a scene using a mix of description and dialogue in Mark Haddon’s novel, The Curious Incident of the Dog in the Night-Time:

The policeman squatted down beside me and said, ‘Would you like to tell me what’s going on here, young man?’

Aim to write dialogue to suit each character’s distinctive voice, illuminating their attitudes, beliefs and motivations. Characters must sound different to reflect their backgrounds and occupations. For example, you might use slang or dialect to indicate these differences – but be careful to use nonstandard English sparingly, or it may be difficult to read, or tiresome.

Remember that characters might speak differently to different people, unless they have poor social skills. A character may not approach a subject explicitly, but assertively direct the conversation the way they want it to go. In this conversation from the same book, Mark Haddon tells us more about the two characters:

I said, ‘I think someone killed the dog.’

‘And what, precisely, were you doing in the garden?’ he asked.

Breaking up the dialogue with action sets the conversation in context. People are usually doing something else when they’re talking – gesturing with their hand, reading a newspaper, watching television, reaching for a cup of coffee, taking a book from the shelf, opening a letter. Action and dialogue are brilliantly combined by Sally Rooney in an exchange between a mother and daughter in Conversations with Friends:

She likes Bobbi more than she likes me, she said.

But her husband likes you.

I shrugged and said I didn’t know. Then I licked my thumb and started scrubbing at a little fleck of dirt on my sneaker. 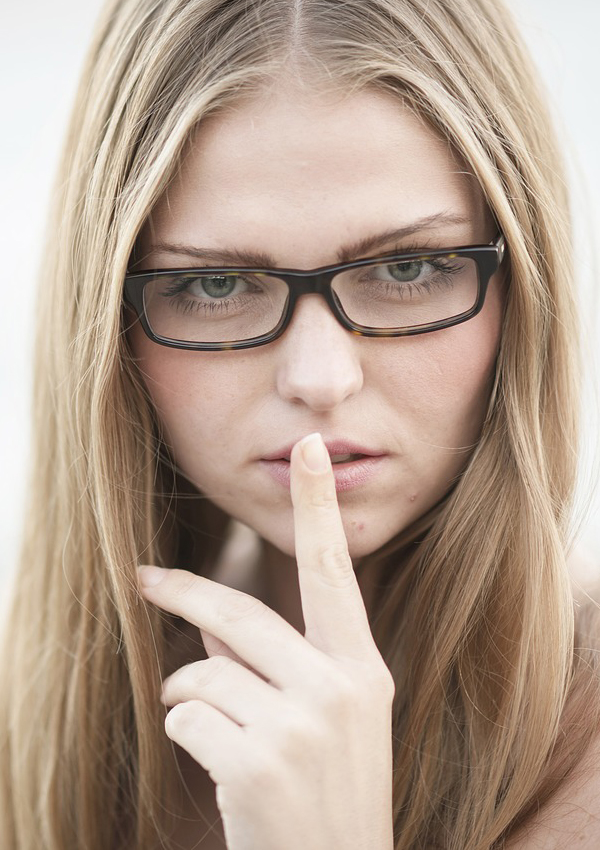 What to leave out of dialogue

Dialogue should be concise and brief. Avoid long-drawn-out speeches and aim at free-flowing speech, to keep the reader involved. You don’t need to describe everything that’s happening: rather let the reader use their imagination to join the dots.

It’s a good idea to leave out small talk, and don’t be too constrained by social conventions. Some may be necessary for your story, but keep information input to a minimum. We don’t need to know every cup of coffee a character has, or every time they say ‘hi’ or ‘goodbye’. Watch out for dialogue that comes across as obvious and dull: rewrite it to give your text life.

You can set aside some grammar rules when writing dialogue, because in real life we don’t always speak in the way we’d write – though this may depend on the character you’re writing: if someone is very particular, they may try to speak absolutely correctly. But they wouldn’t be normal!

However, don’t try to replicate normal speech in a completely realistic way. If you listen to real conversation, it’s very wordy, with verbal fillers, repetition, and half-sentences. No one wants to read all those ‘ums’ and ‘ers’ on the page. Instead, decide what’s important for the character to say, and your readers will fill in the gaps.

Use contractions – ‘you don’t say’ instead of ‘you do not say’ – unless it’s a pedantic character who normally speaks that way; then their speech can be a bit verbose, which you can use for comic effect. Here’s an example from the answering machine in the movie Reality Bites: ‘At the beep please leave your name, number and a brief justification for the ontological necessity of modern man’s existential dilemma and we’ll get back to you.’

Apart from deliberate pedantry, you can eschew contractions for the purpose of emphasis; you may make your character say ‘I did not steal the money’ because it’s a stronger statement than ‘I didn’t steal the money’ – the speaker is declaring their innocence. Just be careful not to overuse this method of word-pointing. Repeated use of full verb forms, where contractions would be used in real conversation, is a sign of amateurish writing.

When writing dialogue, don’t include information already known by characters, or by the reader. A wife, for example, would never say to her husband, ‘James, my brother, had to take Tabby, his cat, to the vet again.’ The husband already knows her brother’s name is James and he’s got a cat called Tabby. Avoid repeating conversations between characters. If necessary, refer briefly to the conversation and summarise what was said.

Despite the above advice, don’t be constrained by guidelines when writing dialogue. Rules can be broken when you’re producing fiction. Your aim is to make the dialogue seem natural and not contrived. After you’ve written what your characters say, put the text aside for a while. Later, read it aloud to check how it comes across. Assume you’re the character, and read their words aloud as if you were an actor.

Hopefully you’re now feeling more confident about writing dialogue, so don’t hesitate to send a chapter of your book to Betterwrite for a short sample edit and critique. We’ve got lots of experience, and we’ll help you improve your whole novel, and come up with a piece of work you’re proud of, and your readers will enjoy!